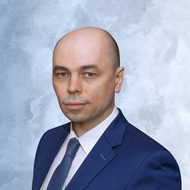 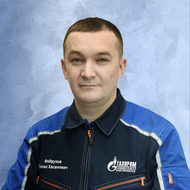 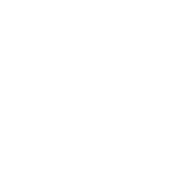 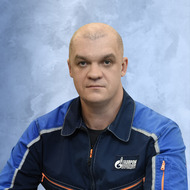 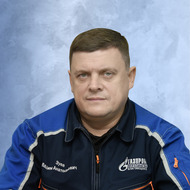 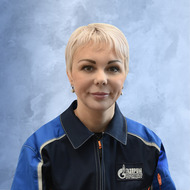 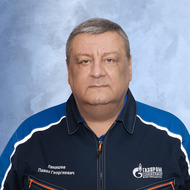 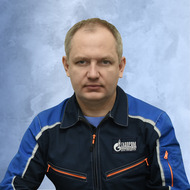 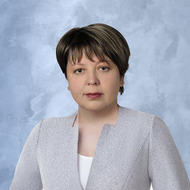 In 1993, Mr. Afanasyev graduated from Tyumen Industrial University with a major in Chemical Technology of Fuels and Carbon Materials.

In January 2016, Mr. Afanasyev defended his MPhil thesis at Kazan State Power Engineering University. He was admitted to the Candidate of Engineering degree.

Deputy Head of Department for Marketing and Processing of Gas and Liquid Hydrocarbons, Head of Directorate for Development of Gas Processing and Gas Chemical Production at Gazprom PJSC