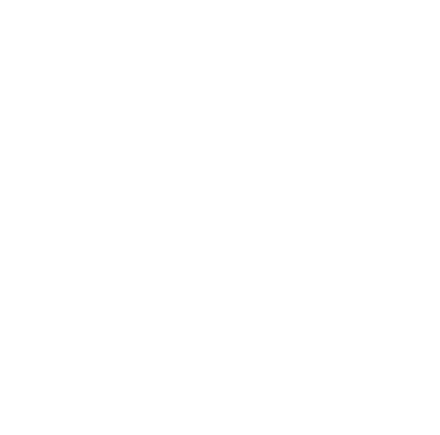 In 1995, he graduated from the Far Eastern State Technical University with a degree in the physical methods and equipment for introscopy.

In 2004–2005, he completed his professional retraining under the program «Training of managerial personnel for organization of the national economy of the Russian Federation, finance and credit» at the Pacific State University of Economics.

In 2005–2006, he complete his professional retraining under the program «Information Management» at the Institute of Information Technologies IT.

In 2005–2007, he completed his professional retraining at the State University of Management in information management, MBA.

From 1995 to 2008, he worked in different companies in the energy sector of the Primorye Region, held the positions of electrician, engineer, head of dispatching and process management, telemechanics and communications, head of IT.

From 2008 to 2010, he was the Director for Information Technologies at OJSC Mosenergo, Moscow.

Since 2013 and till now, he has been the Adviser to the Head of Department 816 of the administration of PJSC Gazprom.

Since 2016 and till now, he has been occupying the position of the Deputy General Director for Economics and Finance at Gazprom Pererabotka Blagoveshchensk LLC.

Since 2020 and till now, he has been the Head of Department 816/4 of Directorate 816 at PJSC Gazprom administration.

Commendation of the Legislative Assembly of Primorye Region.