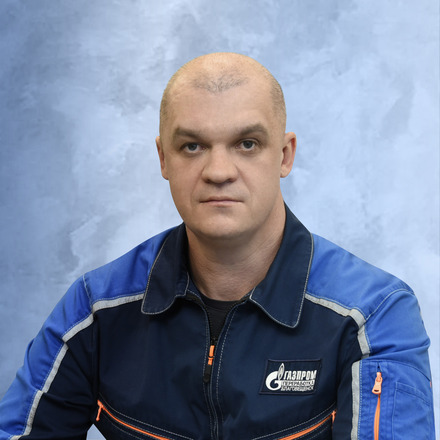 Born in 1980 in the village of Kalinino, Omsk region

In 2004, he graduated from Omsk State Agrarian University with a degree in applied geodesy.

In 2003, he became the senior technical surveyor, surveyor of the 3rd category in LLC NPK GEO, Omsk, Omsk region.

In June 2006, he took the position of the Head of the Novy Urengoy team, CJSC NPF GEO, Novy Urengoy.

In November 2006, he became the chief specialist, expert of territorial department No. 2, referent of the state civil service of the Russian Federation of the 3rd class, Department of the Federal Agency for Real Estate Cadastre in the Yamalo-Nenets Autonomous District.

In August 2014, he took the position of the Head of the Production Preparation and Land Use Department of the Amur Gas Processing Plant Construction Department of Gazprom Pererabotka LLC at PJSC Gazprom.

Since December 2017, he has been working as the Deputy General Director for General Affairs of Gazprom Pererabotka Blagoveshchensk LLC in Svobodny.