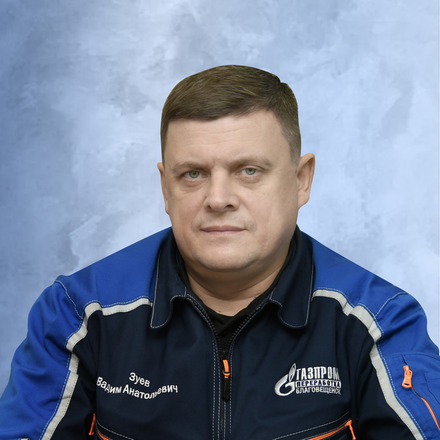 Born in 1978, in Salavat, Republic of Bashkortostan.

In 2000, after graduating from the university, he was hired at Monomer plant of OJSC Salavatnefteorgsintez.

From 2000 to 2015, he completed his career path from a pyrolysis operator to the head of the ethylene production at Monomer plant.

In 2015, he was appointed Technical Director of Monomer plant of Gazprom Neftekhim Salavat OJSC.

In 2020, he was promoted to Deputy General Director for Production at Gazprom Pererabotka Blagoveshchensk LLC.

Gratitude of the Ministry of Energy of the Russian Federation.