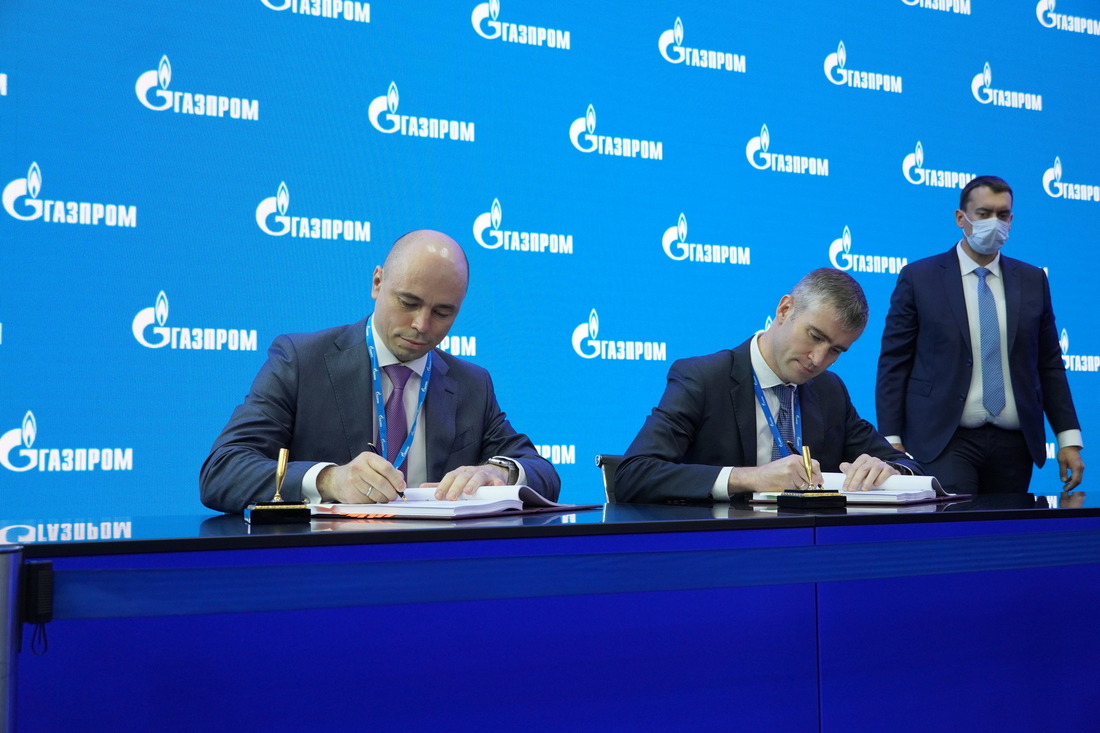 For the moment eight GPA-32 Ladoga units are delivered to Amur GPP. Four of them are operated within first two trains of Amur GPP, two of them are under commissioning and two — under installation. 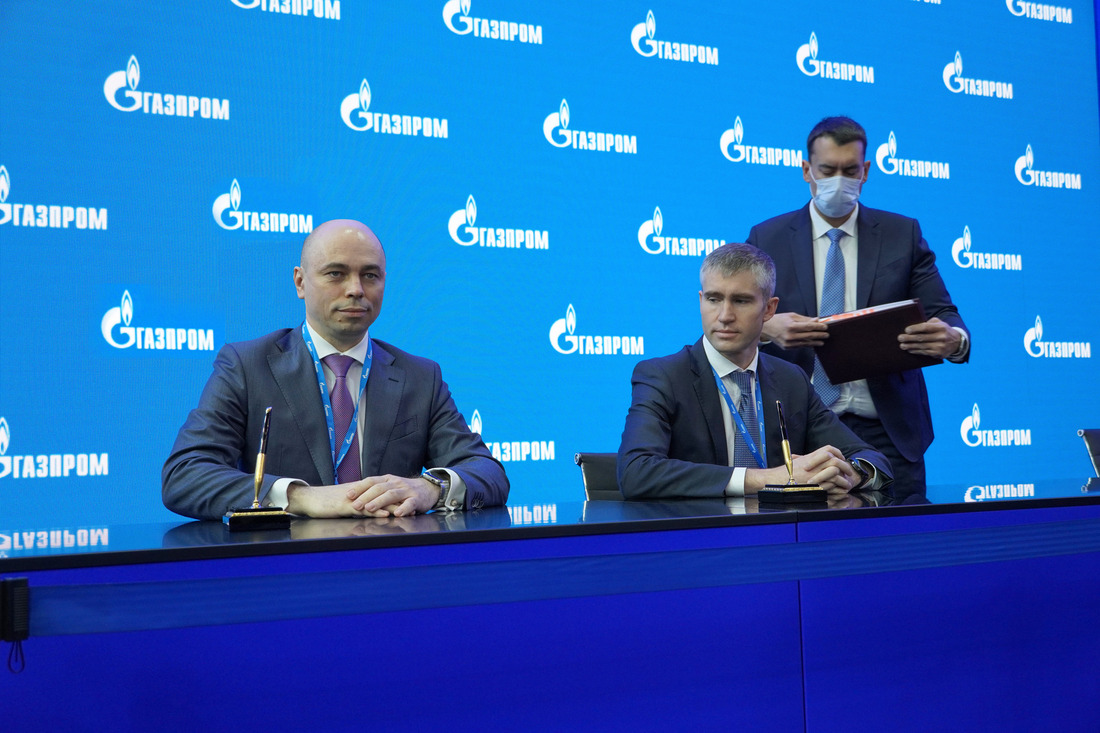 «Within this contract the manufacturer will maintain the equipment in order to keep it within operating range and will mitigate the risks of failures under conditions of 24/7 operation of gas pumping units at Amur GPP. It allows to timely solve the issues that can arise for our operational service» — Yuri Lebedev, Director General of Gazprom Pererabotka Blagoveshchensk LLC, described after signing the contract. 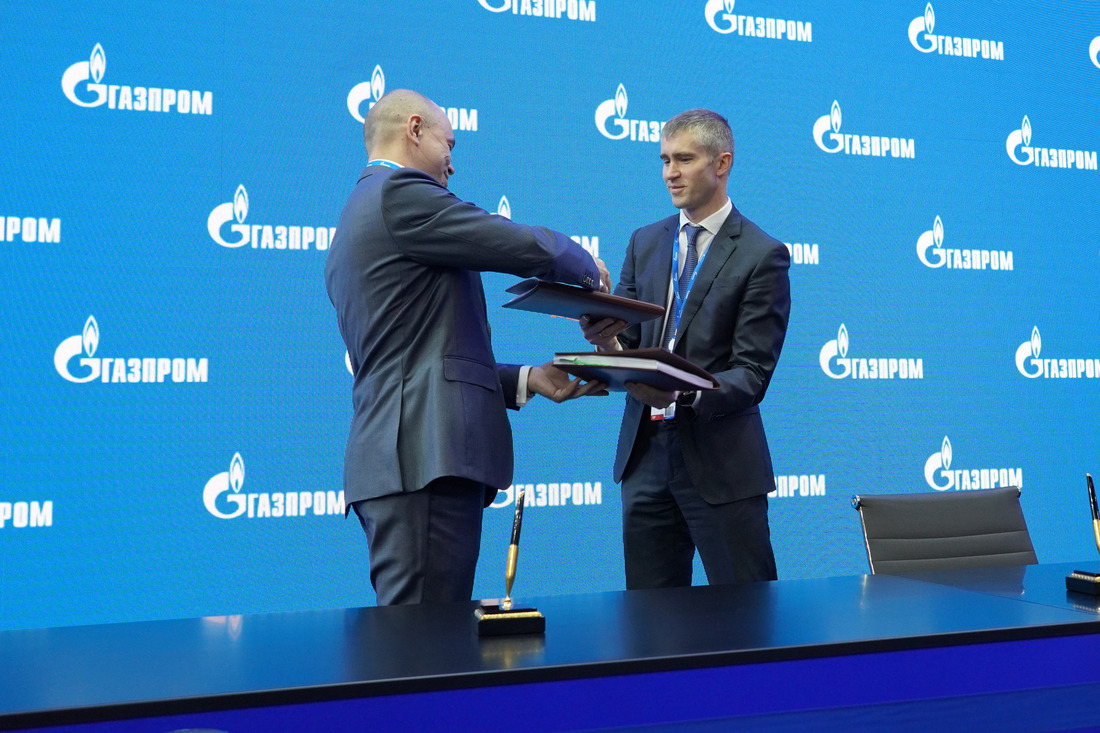 «JSC REPH will provide comprehensive maintenance, which, in its part will allow to timely interact with the plant operational service, increase the service life of the equipment and arrange routine supply of spare parts and upgrade of equipment in order to increase the repair intervals, capacity and reliability. We envisaged permanent presence of our engineer on Amur GPP» — Alexander Rogov, Director General of Gazprom Energoholding Industrial Assets LLC, explained during the contract signing ceremony. 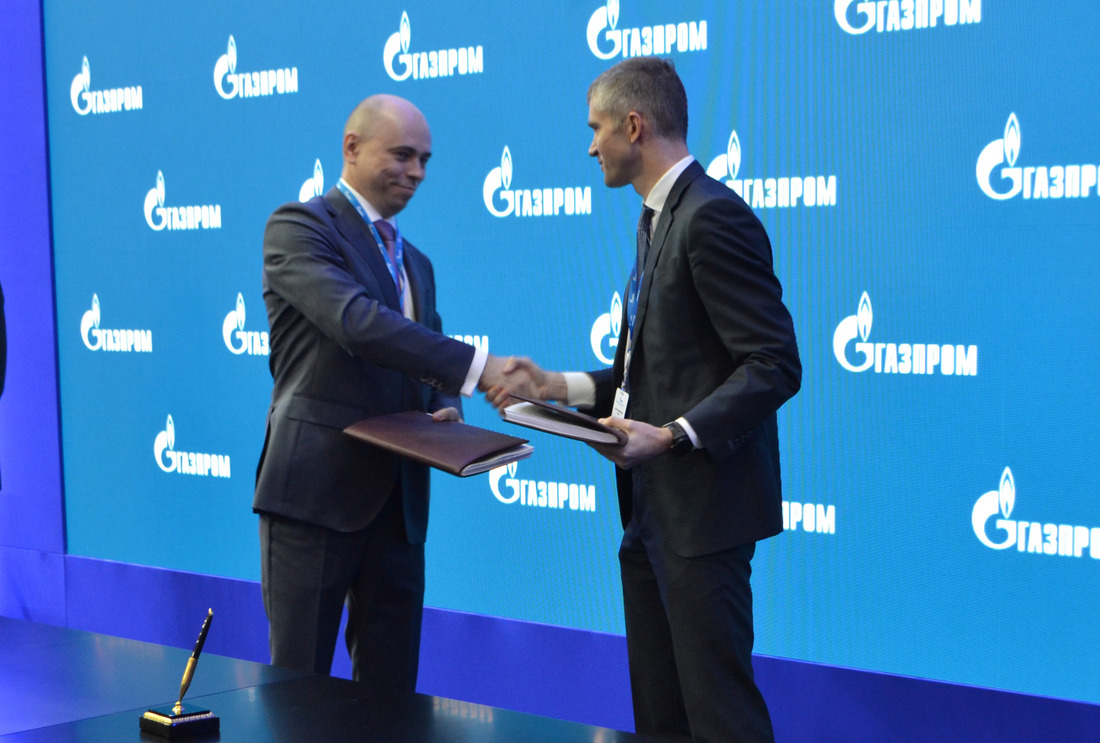 Amur Gas Processing Plant, one of the largest in the world, is being built in the area of Svobodny in Amur region. The plant receives multicomponent gas from Chayanda field (Yakutia) via Power of Siberia gas pipeline; in the future, gas will also come from Kovykta field (Irkutsk region). The Amur GPP is going to be one of the largest gas processing plants in the world, thanks to its annual capacity of 42 bln cubic meters of gas. The plant will produce, being under full load, annually around 2.4 mln tons of ethane, 1.5 mln tons of LPG, 200 thous. tons of pentane-hexane fraction, and 60 mln cubic meters of helium. To date, the first two lines of the plant have been put into operation, as well as the first helium purification, liquefaction and loading plant. Gazprom Pererabotka Blagoveshchensk LLC (member of Gazprom Group) is the investor, the owner and the operator of Amur GPP.

REP Holding JSC is a leading Russian designer, manufacturer and supplier of equipment for oil and gas, metallurgical, chemical and energy industries. The company is a part of Gazprom Energoholding LLC Group (a 100% subsidiary of Gazprom PJSC).

Nevsky Zavod JSC is the only Russian manufacturer of stationary gas turbines of 32 MW capacity, including GPA-32 Ladoga units. The company is a part of REP Holding JSC.

GPA-32 Ladoga is featured by high output and efficiency. The model is known for its reliability under harsh climatic conditions of Far East of Russia, such as low temperatures and seismicity of up to 8 points.