People in the Russian Far East took part in the Dictation of Victory before anyone else in the country. In addition to the traditional online format, everyone had a chance to answer the questions on the Great Patriotic War history in person. Some 128 sites were organized in the Amur region for this purpose. Gazprom class students and the employees of Gazprom Pererabotka Blagoveshchensk acting as an investor, owner and operator of the Amur GPP, joined the campaign In the town of Svobodny at school 1. 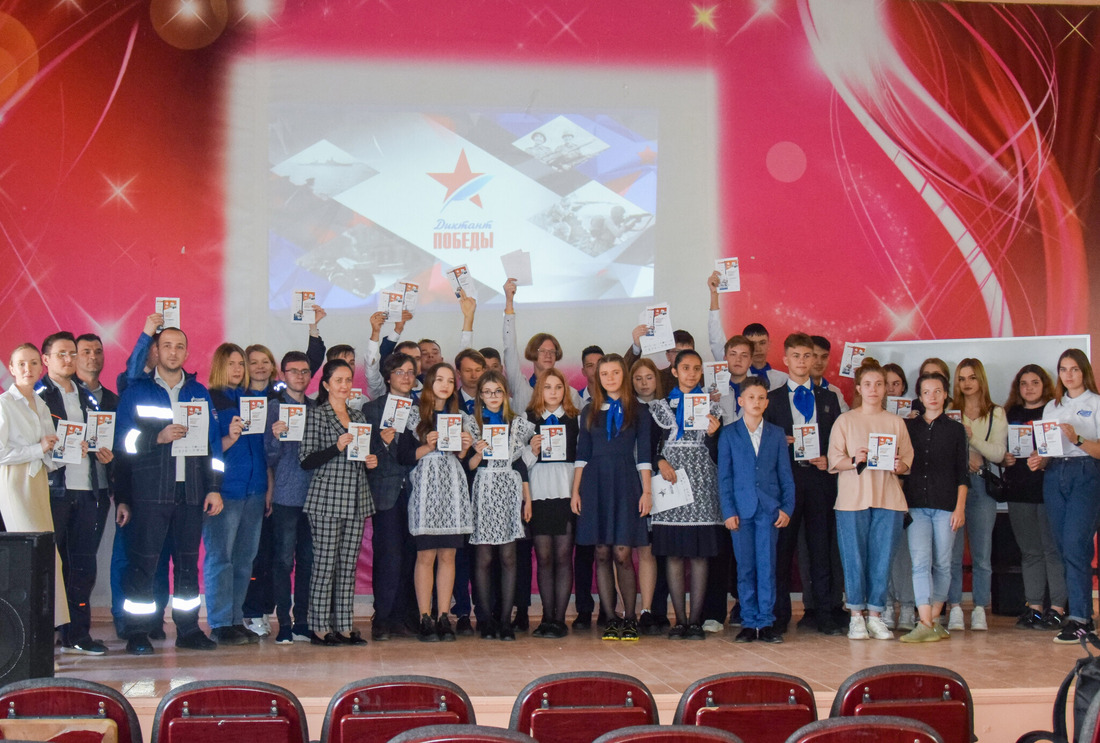 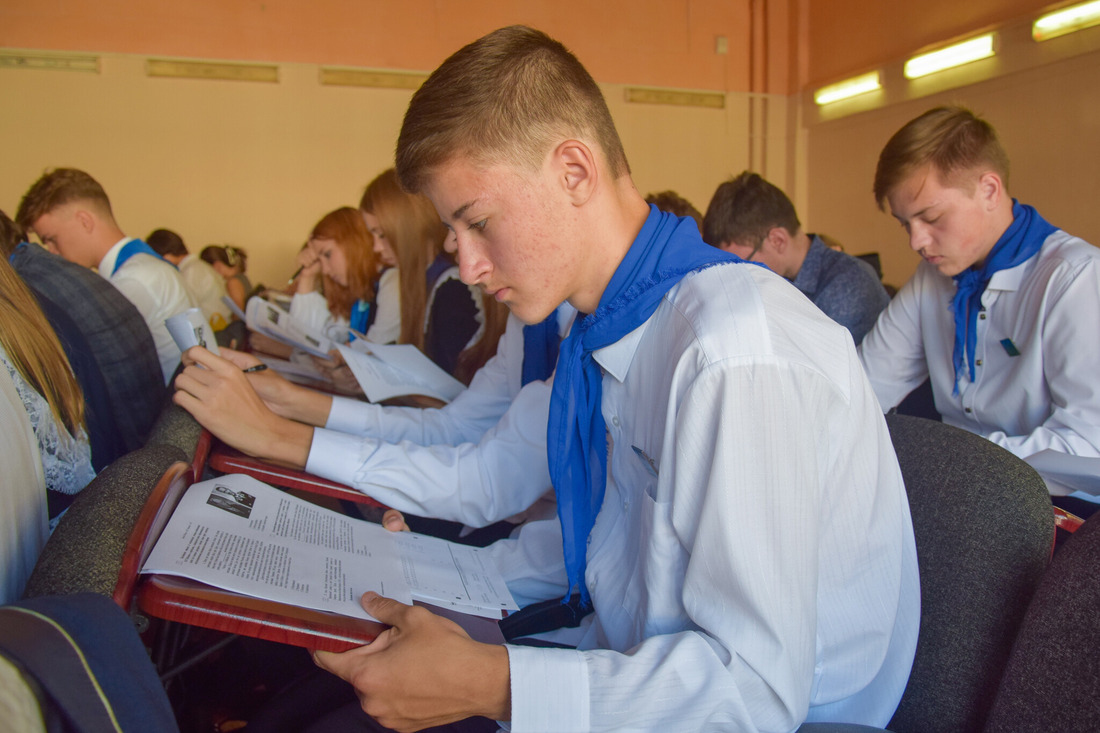 «Participation in the Dictation of Victory campaign is an opportunity to honor the memory of our ancestors — all those who sacrificed themselves so that we could live in peace today. The dictation allowed us to test our knowledge of the history of the war and to learn some little-known facts of that time,» said Oleg Shakirov, a participant of the campaign and Chair of the Council of Young Scientists and Professionals of Gazprom Pererabotka Blagoveshchensk LLC. 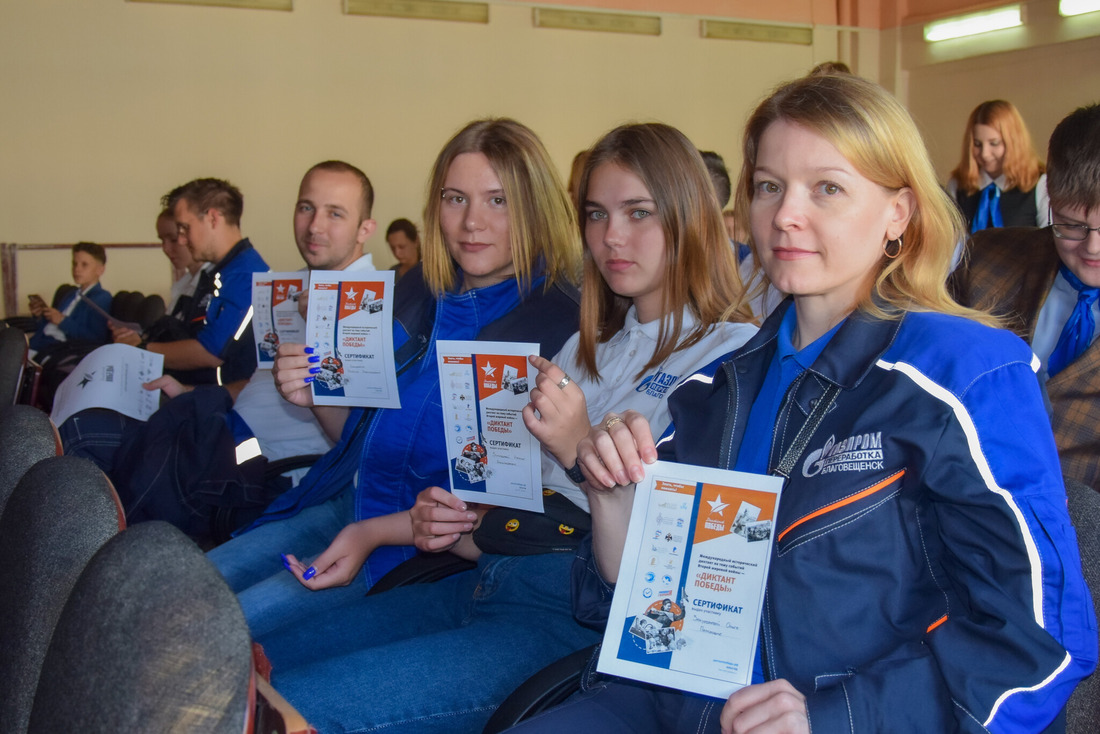 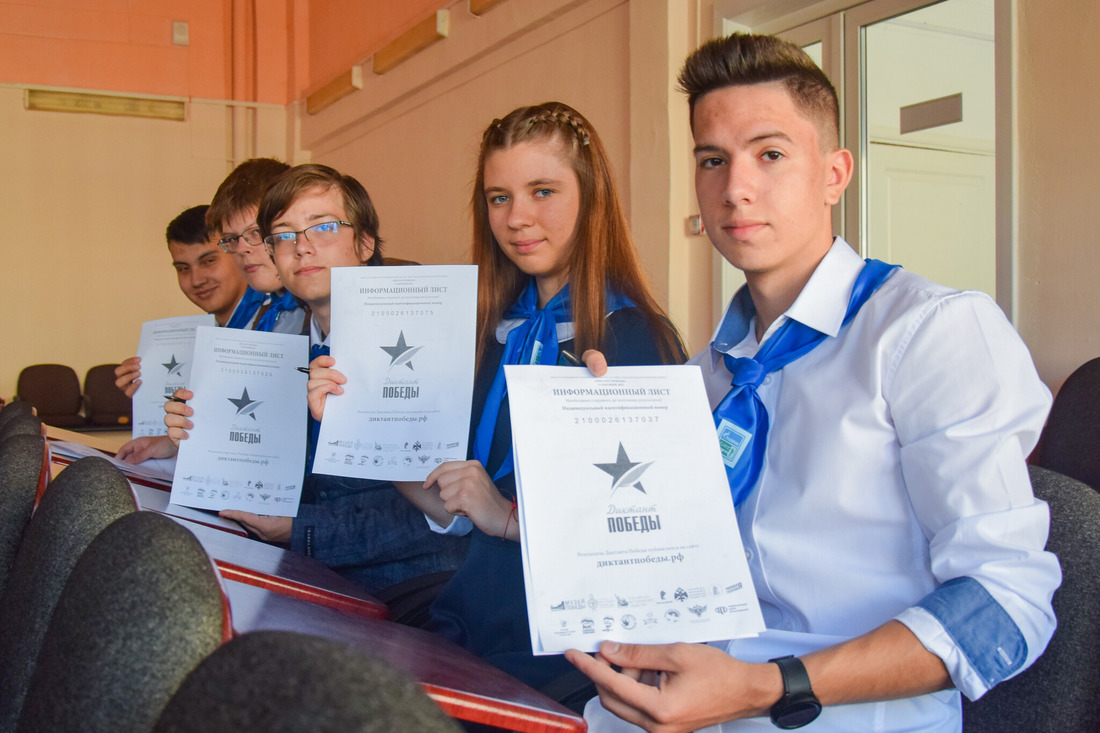 The schoolchildren and gas industry workers answered 25 questions within 45 minutes; after that, each of them was awarded a certificate of participation. Dictation of Victory international historical campaign has been held in Russia and foreign countries for the fourth time.