There are over 100 new following trees and shrubs which will decorate the territory of school 1 in Svobodny this year: Ussuri acacia, linden tree, oriental cherry, red mountain ash, mock orange, weigela, euonymus, Amur maple, and hydrangea. As is customary, Gazprom Pererabotka Blagoveshchensk employees together with the students of school 1 took part in the arrangement of the Memory Alley. This campaign was also supported by ninth graders along with Gazprom sponsored class. It is worthy of note that the total number of participants in this campaign was 77 people on the 77th anniversary of the Victory Day. 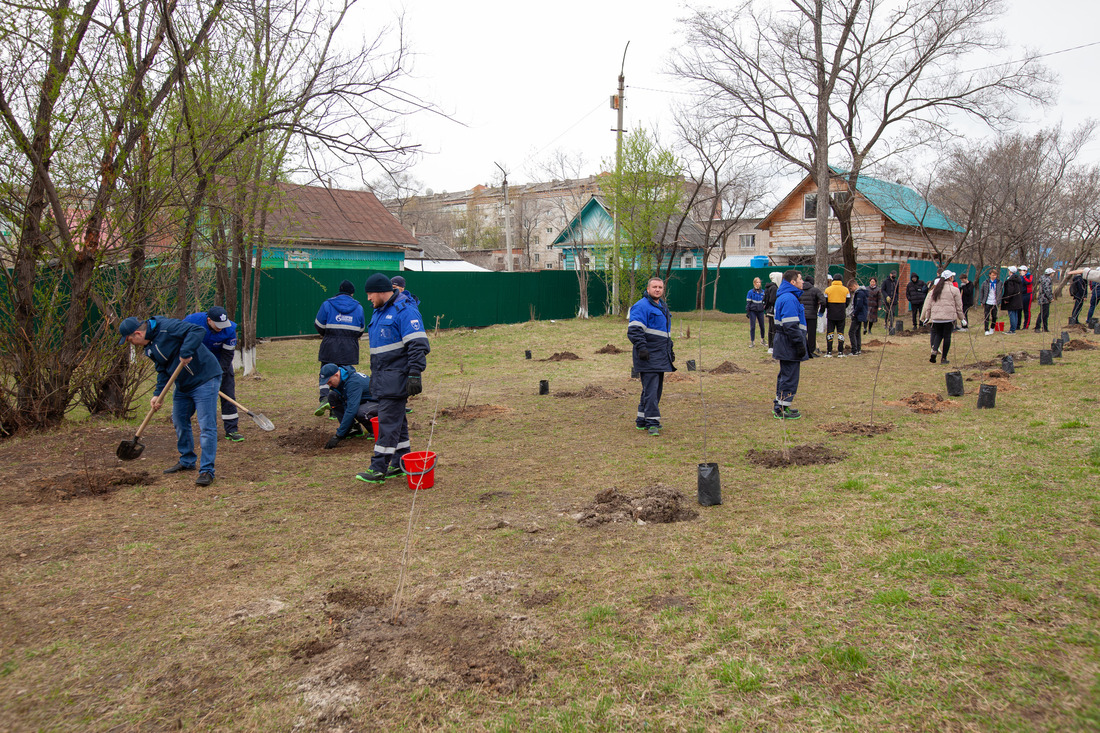 Back in May 2020, Gazprom Pererabotka Blagoveshchensk employees together with Gazprom class students laid the memorial alley dedicated to the 75th anniversary of the Victory in the Great Patriotic War which is replenished annually.
About 400 trees and shrubs have been planted near school 1 in Svobodny. All seedlings have been selected with regard for the Far Eastern climate features and purchased from the forest nurseries of the Amur region. 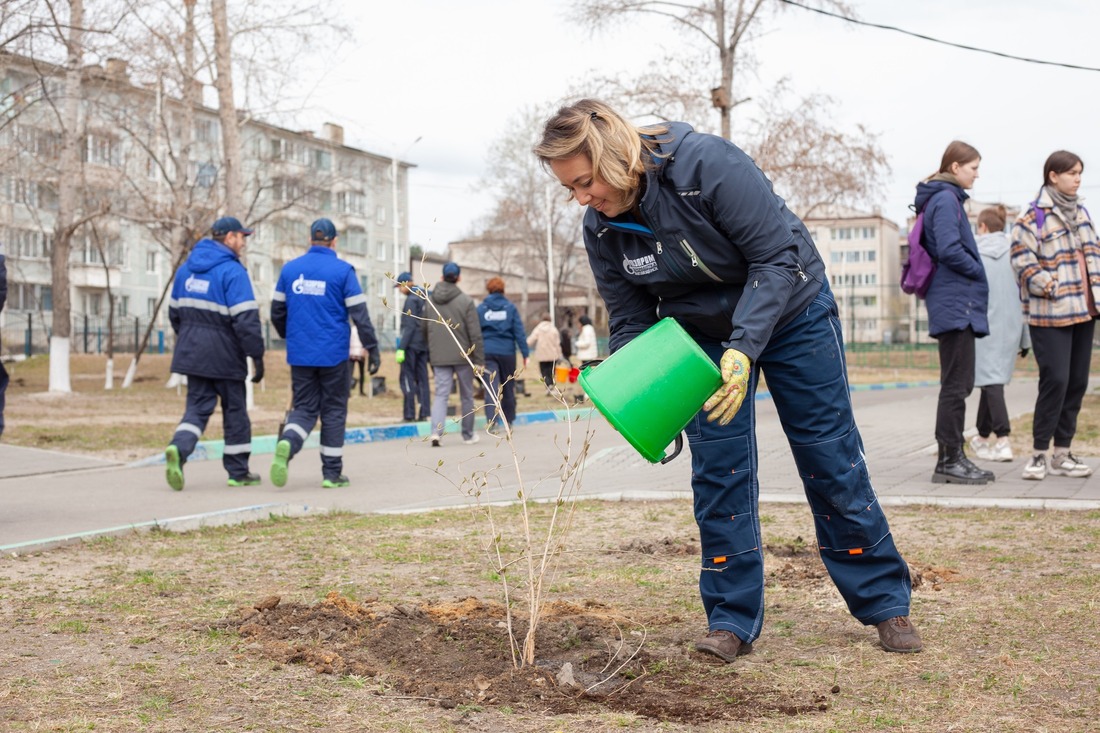 Planting in the city is a part of the volunteer environmental project EkoSvoboda which was initiated by the community council for Amur GPP in 2017 together with Gazprom Pererabotka Blagoveshchensk (investor, owner and operator of the Amur GPP). Over the years, a lot of environmental campaigns have been implemented on the territory of Svobodny and Svobodnensky district. 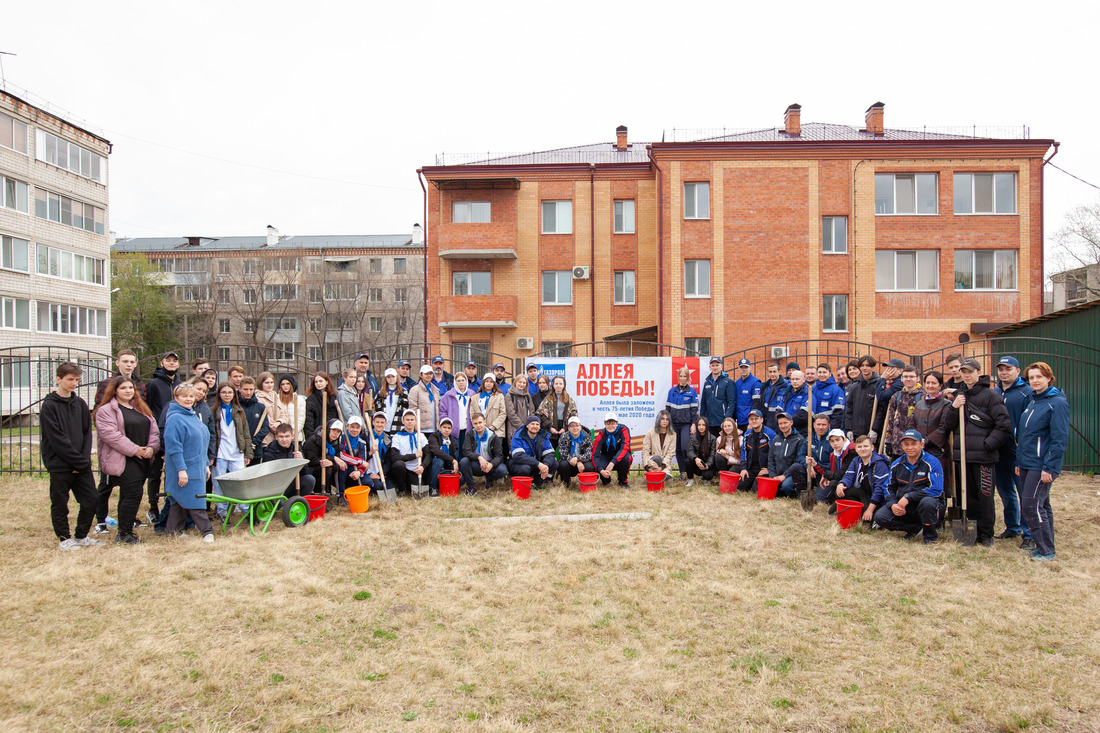