September 22, 2021 16:28The Amur GPP environmental engineers held an event related to reclamation of water fauna in the area of the project. Over 15 thousands of juvenile sazans, 5 grams each, were released into Zeya river with participation of Federal Agency for Fishery representatives. These young sazans will have to wait for 5 years until growing up into mature fish. The sazans were brought from Anyui Fishery Plant of Glazrybvod Federal State Budgetary Institution of Khabarovsk Region. 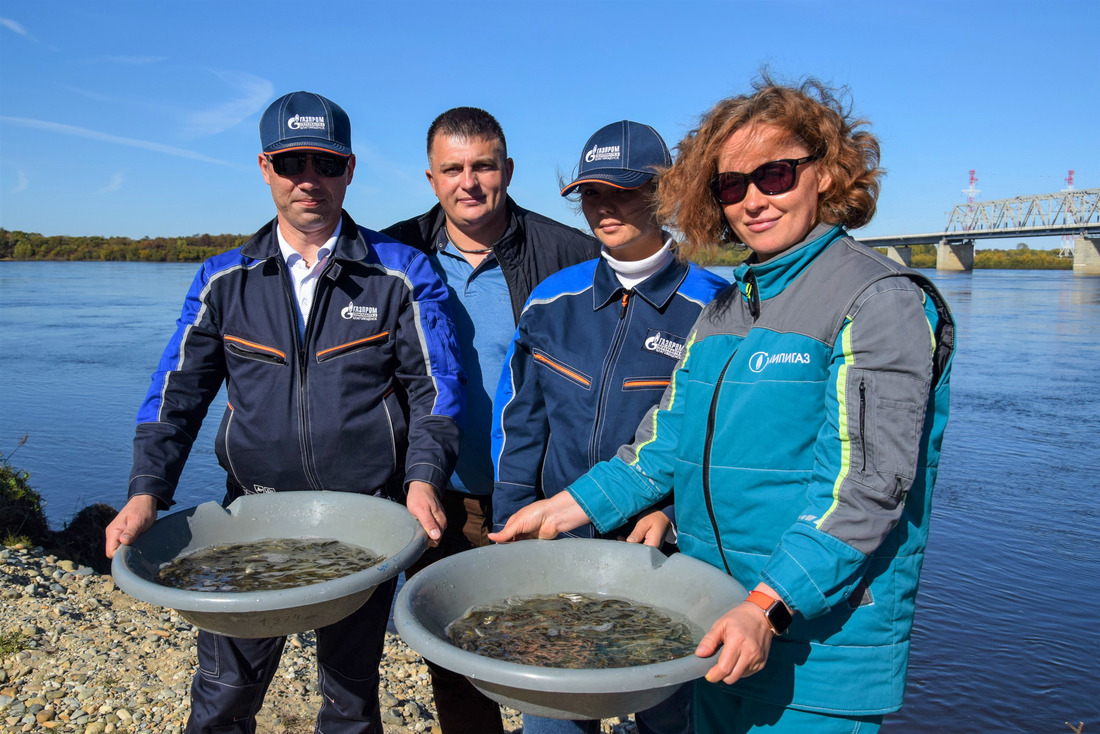 Events on releasing the juvenile fish into Amur Region water bodies are held since 2016. In general, over 60 thousands of juvenile fishes were released into such rivers as Zeya, Bolshaya Pyora and Rakushka for the last six years. These events are a part of Gazprom Pererabotka Blagoveshchensk LLC (the investor, owner and operator of Amur GPP) and NIPIGAS JSC (general contractor) environmental program. 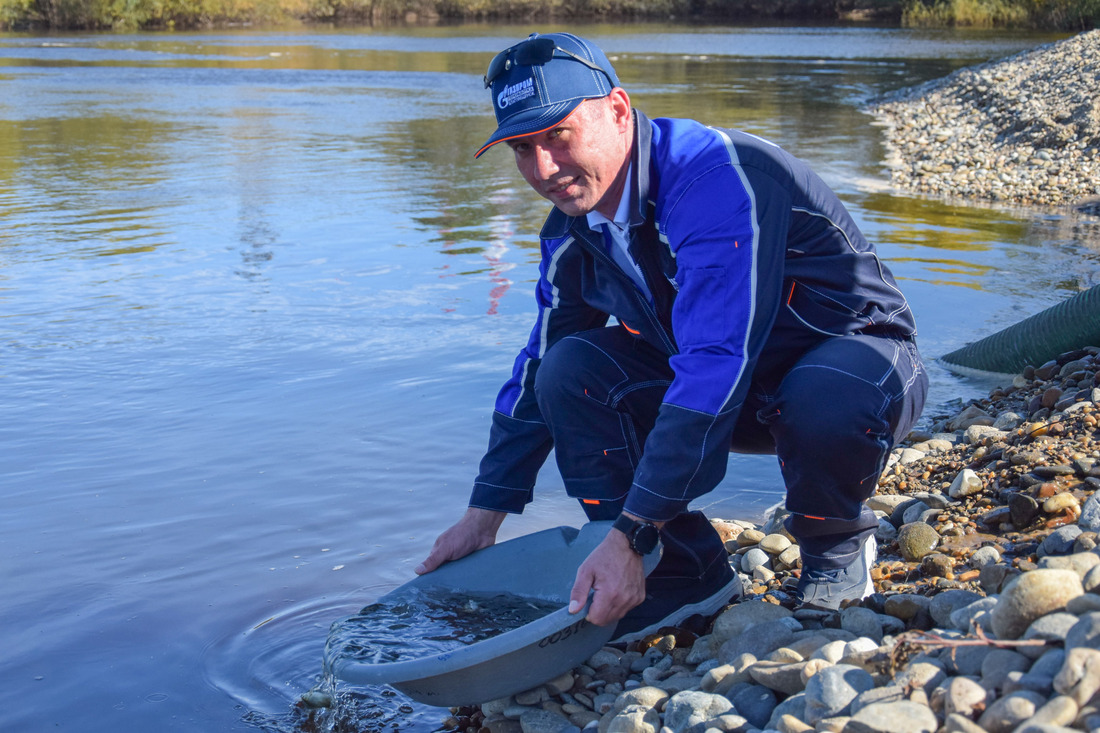 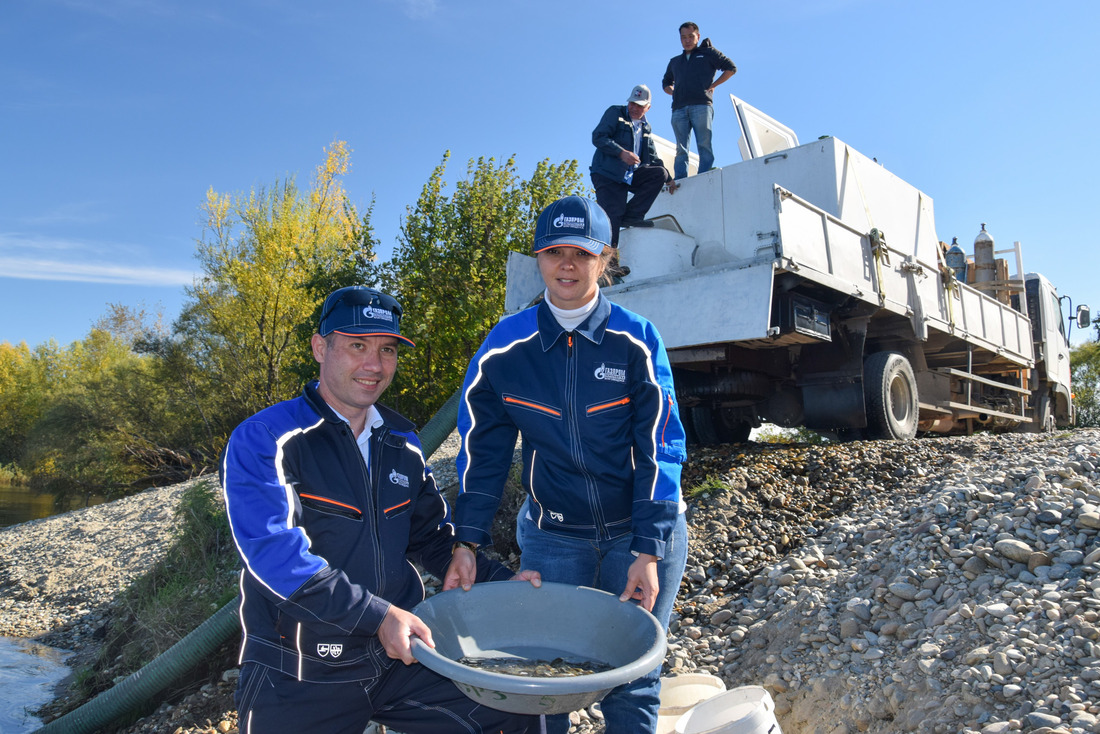 The owner, investor and operator of the Amur GPP is Gazprom Pererabotka Blagoveshchensk LLC (a part of Gazprom Group). The construction is managed by NIPIGAS JSC.