Coldbox assembly at the Amur GPP fifth train is underway

September 21, 2021 15:15The assembly of the coldbox modules for the fifth train of the Amur Gas Processing Plant (GPP) is underway. It is an important element of the complex of cryogenic technological equipment and is intended for cooling the natural gas entering the plant before being fed to the gas separation columns. 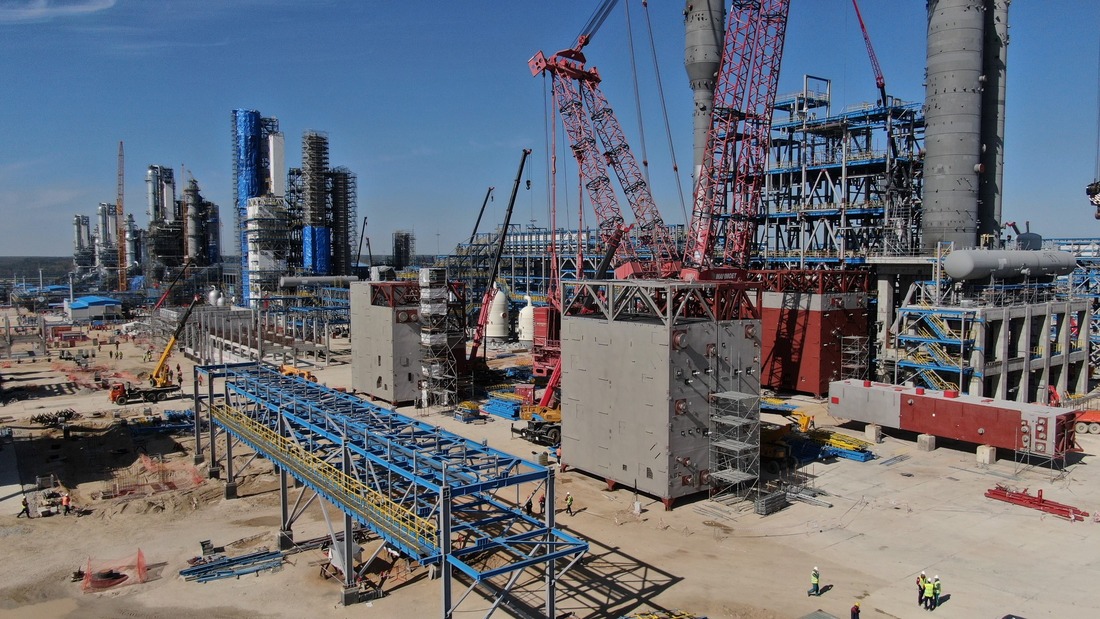 The raw gas cooling unit consists of seven modules. They were delivered to the site of the Amur GPP during the 2021 navigation. The delivery took about three months. A reinforced concrete base has been prepared for assembling the unit. The assembly of raw gas cooling unit is to take around a month. The works are planned to be completed in October 2021. The modules are assembled into a single unit using a crane with a lifting capacity of 1,600 tons. 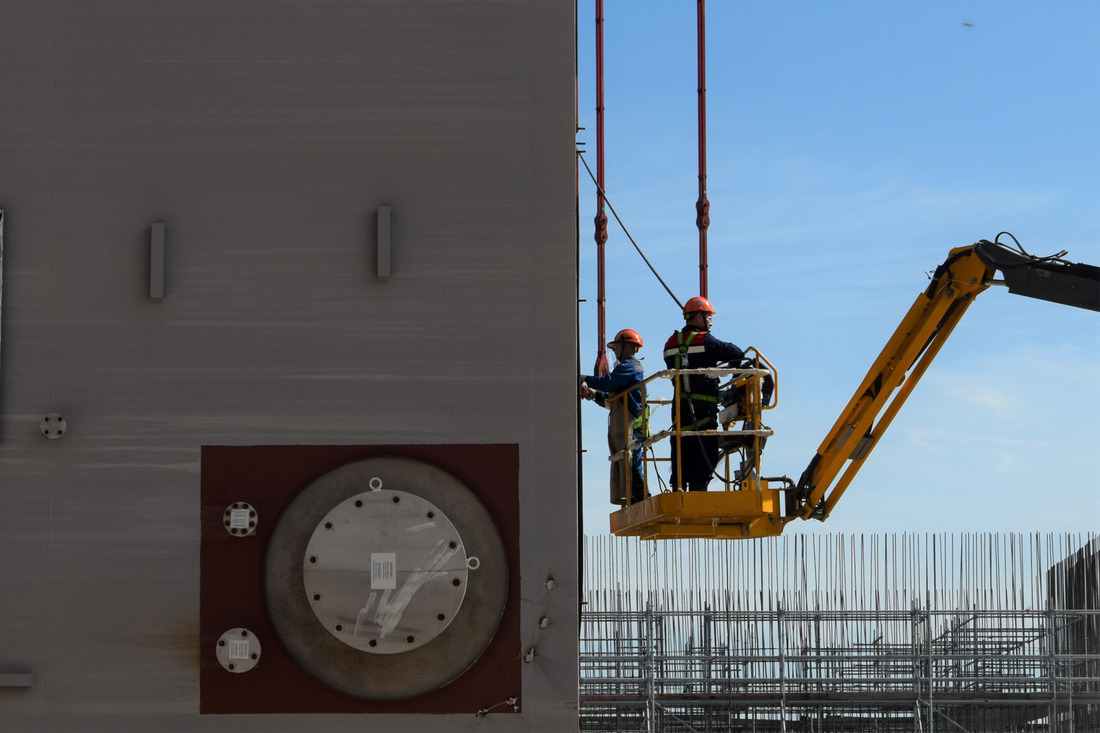 Total weight of the installed equipment of the cold box is about 1,400 tons, its height is more than 77 meters. Earlier, four similar raw gas cooling units were installed on the first, second, third and fourth process lines of Amur Gas Processing Plant. 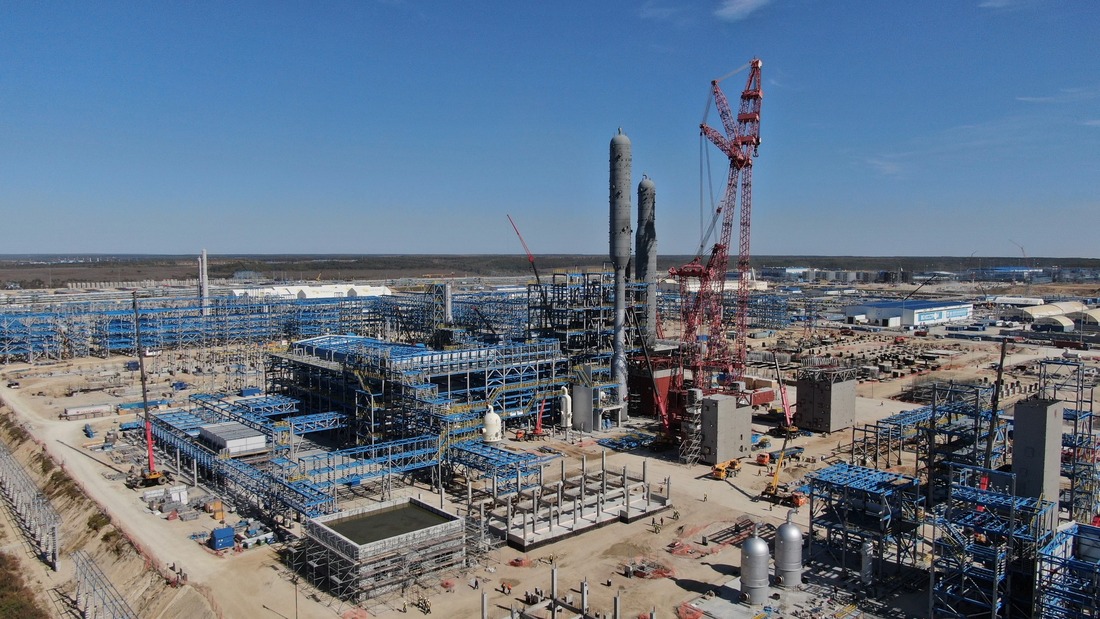 The Amur GPP is to be one of the world's largest natural gas processing plants with its annual capacity of 42 bln of cubic meters of gas. Under full load, the Amur GPP is to provide annually around 2.4 mln tons of ethane, 1.5 mln tons of LPG, 200 tons of penthane-hexane fraction and 60 mln cubic meters of helium, which is highly demanded by high-tech industries. The main consumer of ethane and LPG from the Amur GPP is going to be Amur Gas Chemical Complex (joint SIBUR and Sinopec project).

To date, the first two lines of the plant have been put into operation, as well as the first helium purification, liquefaction and packaging plant.

Gazprom Pererabotka Blagoveshchensk LLC (member of Gazprom Group) is the investor, the owner and the operator of the Amur GPP. Construction is managed by JSC NIPIGAS.