September 20, 2021 16:34Around 100 of jobseekers were consulting regarding the employment on Amur GPP during the Amur GPP Expo held by Gazprom Pererabotka Blagoveshchensk together with Svobodny Job Center on September 17. 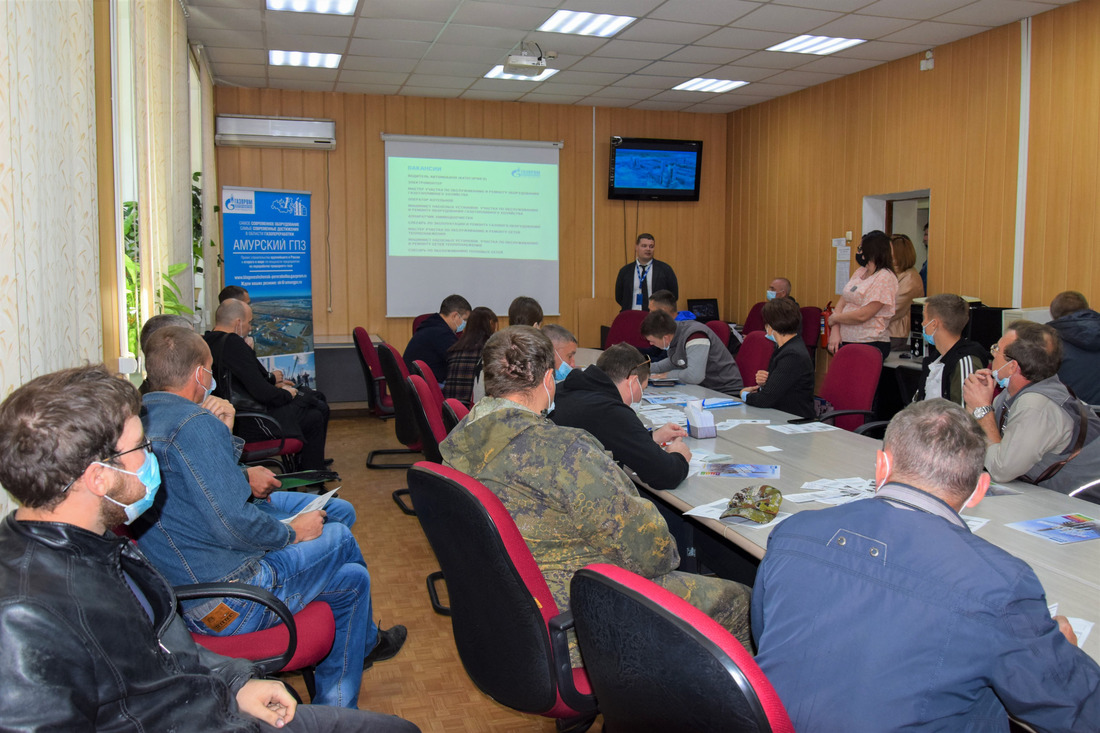 The jobseekers were personally consulted by representatives of divisions and departments of Gazprom Pererabotka Blagoveshchensk (investor, owner and operator of Amur GPP). Among the local jobseekers there were also people from towns adjacent to Svobodny, including people from Blagoveshchensk. The list of 25 vacancies included vacancies of drivers, electricians, technicians, storekeepers, buildings repair and maintenance workers, laboratory workers and various operators. 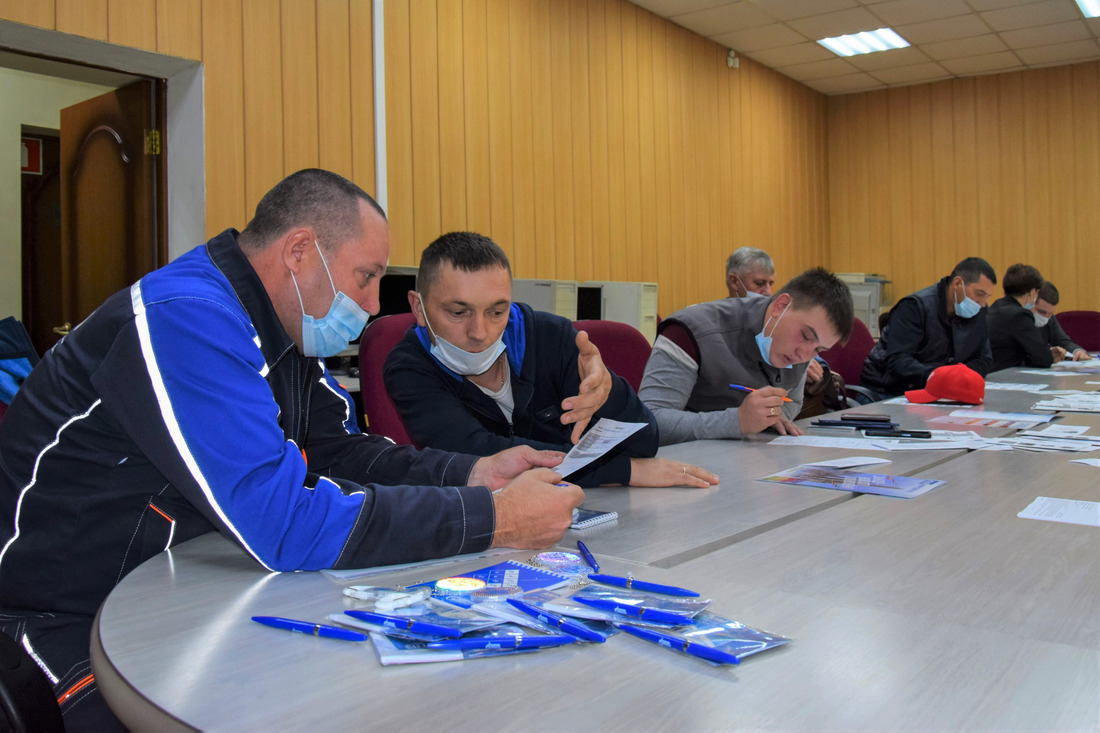 High interest to the Amur GPP Career Expo was caused due to occurrence of vacancies for the regular operating personnel. In this year the first startup complex of the plant was put into operation, while the offsites and utilities of the plant are being actively developed. So it’s no surprise that people from Amur Region tend for employment in a stable company and tend to work on a modern plant. The next Amur GPP Career Expo is to be held in Svobodny in the next year. 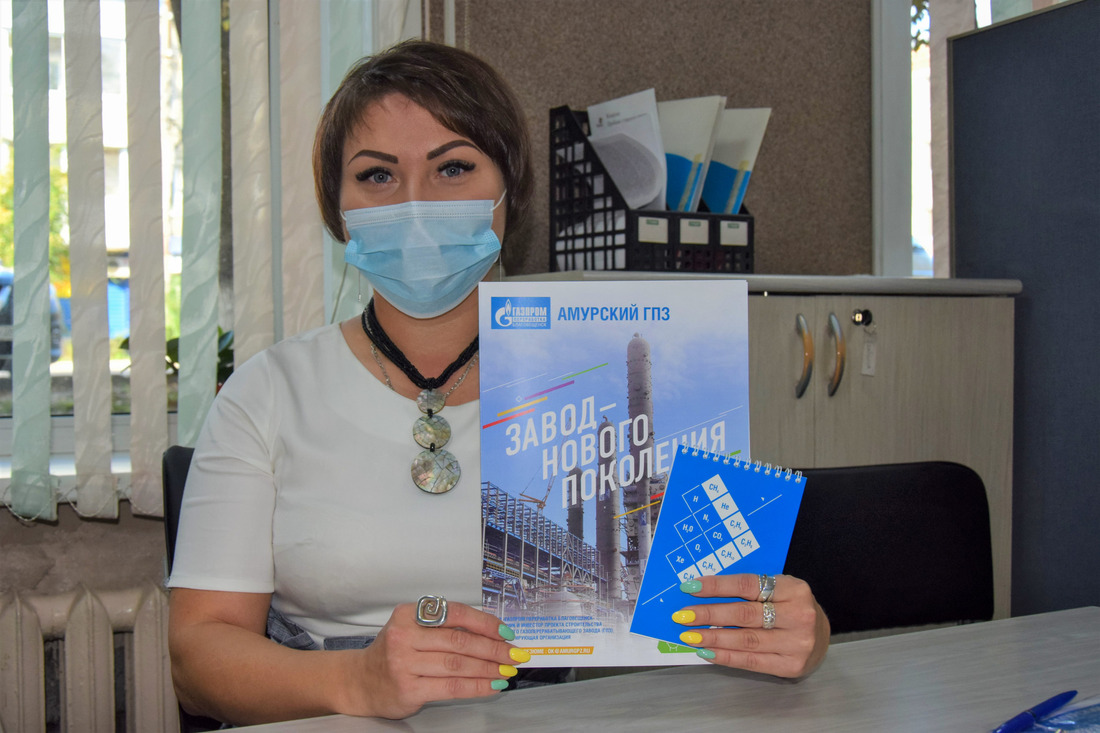 Amur Gas Processing Plant will become one of the world's largest natural gas processing sites with a capacity of 42 billion cubic meters of gas per year. Its commercial products include purified methane, ethane, propane, butane, pentane and hexane fraction, and helium.

The first stage of the plant was put into operation on June 9, 2021.

Gazprom Pererabotka Blagoveshchensk LLC (member of Gazprom Group) is the investor, owner, and operator of the Amur Gas Processing Plant. Construction is managed by JSC NIPIGAS.